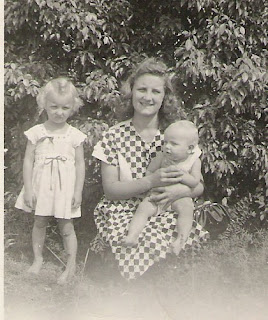 On an episode of The Sopranos, Tony Soprano and his crony, Paulie, briefly flee New Jersey after an unfortunate discovery by the police. In an attempt to "lay low" for a while, Tony and Paulie take a road trip to Florida. During the long hours together, Tony begins to grow suspicious that Paulie is betraying him. While in Florida, the two have dinner with an old friend. As Paulie and the friend loudly reminisce, Tony sits quietly, listening and stewing. His anger reaching a boiling point, he stands abruptly to leave. Paulie asks, "Where you goin', Ton? We're talking about the good ole' days here!" As he leaves the room, Tony snaps back, "Remember when is the lowest form of conversation."

I can't tell you how many times I've thought of that line of dialogue..."the lowest form of conversation". And while I know that the character said it out of anger and betrayal, I wondered why someone would write the line in the first place, could see memory in a negative light.

So, I pondered and came up with my own conclusions. Maybe it's the lowest form of conversation because it excludes those who weren't part of the initial experience, leaving them on the outside unable to do more than nod, smile, and feign interest. Or, maybe, it's because when we get together with certain people, all we have in common is the past so remembering when is the only form of conversation available. But, does that make it low or wrong?

I think about how the brain works as we get older. How it becomes a harsh editor reading through every moment of our lives, cutting and deleting painful or unnecessary memories. Highlighting the ones that matter in bold so they'll draw our attention whenever we return to the page later. Condensing and condensing until there's nothing left except for what is absolutely essential to the story of our lives, the essence of who we are. 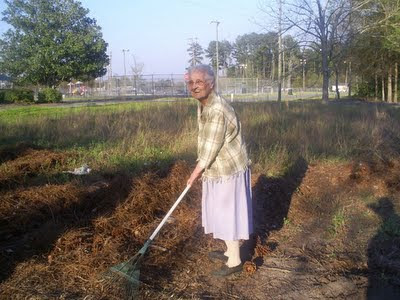 It isn't surprising that as a person gets older and starts experiencing memory loss that it is the short-term memory that goes first in most cases. The mind returns to that edited, concise version of itself. And, there must be a reason for that beyond the biology of the brain. Remembering when may be the lowest form of conversation because it is base and exclusive. But, it's who we were, who we are, and what we keep.
Posted by Kim McCallie at 8:44 PM