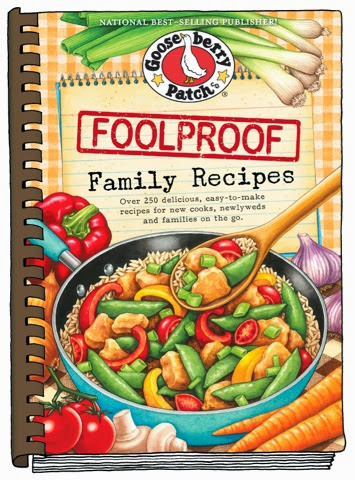 I'm finally getting back on the blogging wagon and can't think of a better way to do so than to share a new Gooseberry Patch cookbook {and giveaway} with you. Foolproof Family Recipes is easy to get excited about because it contains some of the most original recipes that I've seen in quite a while. It was hard to decide which recipes to test because there were just so many that appealed to me. When I look through a cookbook, I want to see recipes that are different from ones that I've seen in the past. Yes, it's nice to have a garlic cheese biscuit recipe in several different books, but I need to see recipes that make me stop and think, "Wow, that's different and I want to try it!" I found many recipes with the wow factor in Foolproof Family Recipes.

What kind of recipes appeal to me? Here are a few examples of originality:
Both of the recipes I chose to feature below struck a chord with me as soon as I read them. The cobbler called for a graham cracker crust and sweetened condensed milk in the filling so it was almost like an apple cheesecake instead of a cobbler. The chicken casserole contained components of one of my favorite recipes that I used to cook years ago. Sadly, I had lost that recipe somewhere alone the way and was so pleased to find this version in Foolproof Family Recipes.

I feel confident that you, too, will find plenty of new recipes to try in Foolproof Family Recipes. Think of the recipes in this cookbook as classics with a twist. 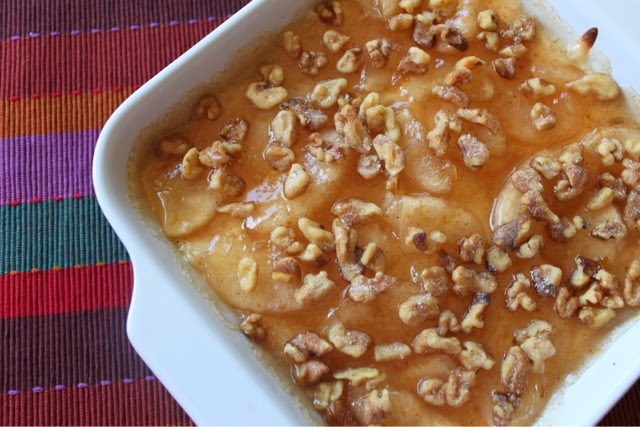 In an 8"x8" baking pan, stir together cracker crumbs and melted butter with a fork. Press mixture down with fork to form a crust; set aside. In a bowl, stir together condensed milk and lemon juice; stir in sour cream. Spread condensed milk mixture over crust. Spoon pie filling over top. Bake at 400 degrees for 15 minutes, or until hot and bubbly. Combine walnuts and spices in a small bowl; sprinkle on top. Serve warm. Makes 6 to 8 servings. 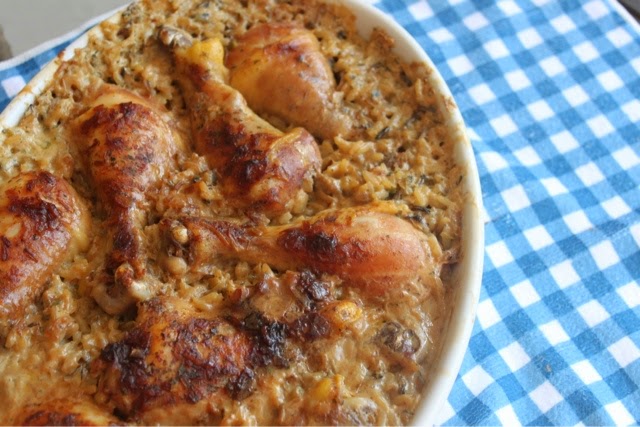 
Disclaimer: Gooseberry Patch provided me with a review copy of the cookbook; however, the opinion expressed here is my own.

Are you ready to get a copy of Foolproof Family Recipes for yourself? Here's your chance. Please allow the widget to load.

a Rafflecopter giveaway
Posted by Kim McCallie at 4:59 PM